HARD ROCK CAFE NASHVILLE Est. June 21, 1994 As the home of one of the best music scenes in the country, there’s no better place for a Hard Rock Cafe than Music City, U.S.A. Hard Rock Cafe Nashville has been serving up good times in Music City since 1994, and we’re proud to be contenders as one of the city’s premier dining and entertainment destinations.

Your Nashville Dining & Entertainment Destination When describing our beautiful city, Jimi Hendrix said it best – “That’s where I learned to play really…Nashville.” We’re located in the heart of downtown Nashville’s Historic District, within walking distance of the Music City Center, historic Ryman Auditorium, Country Music Hall of Fame, Bridgestone Arena, and Nissan Stadium. Our historic building stretches over half a block, and has room for you and all your rowdy friends.

New Look, Same Hard Rock Vibe Our Nashville cafe was revamped in December 2009 to preserve the legacy of the existing location while integrating technology and other elements to create a new look and vibe that rocks downtown. We have more than 12,920 square feet of space, including a 378-seat restaurant, open-air terrace, Rock Shop®, and a state-of-the-art live concert venue. To keep in tune with the good-times tradition that Nashville is known for, we host live band karaoke every Thursday and many other live events.

History on the Walls Just like the city we call home, our restaurant is filled with famous music memorabilia. From electric guitars to cowboy hats to platinum records, you’ll be surrounded by music history no matter where you are in our cafe. 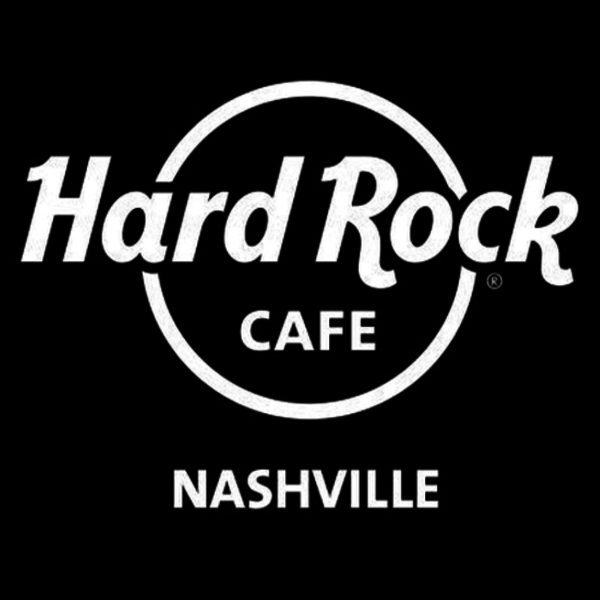