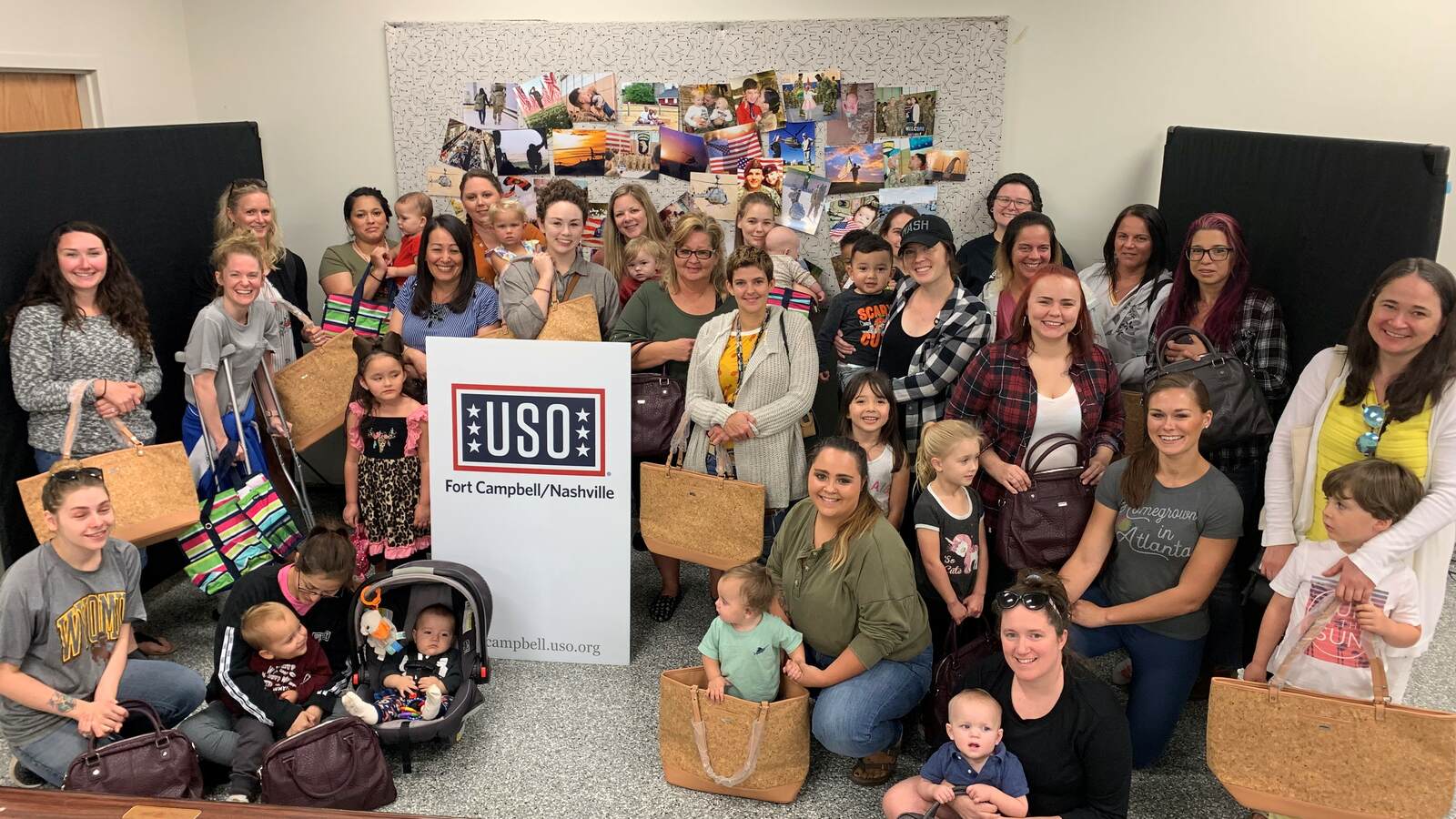 Military spouses don’t wear camouflage uniforms, drive humvees or walk around with a weapon. They don’t deploy overseas, work on the front lines or carry out top-secret missions at night.

While their mission isn’t as flashy as a scene from “Zero Dark Thirty,” military spouses’ critical role is to make sure all is well at home so their service member can focus on doing their job. Military spouses are the silent force that makes sure the bills get paid, the kids get to school and the dog gets fed at night. They solo parent during deployments, coordinate PCS moves every few years and do all of the unseen work to make sure the household runs smoothly.

The USO offers programs to support military spouses. Some of the programs offered are: